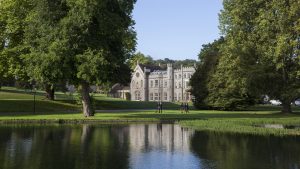 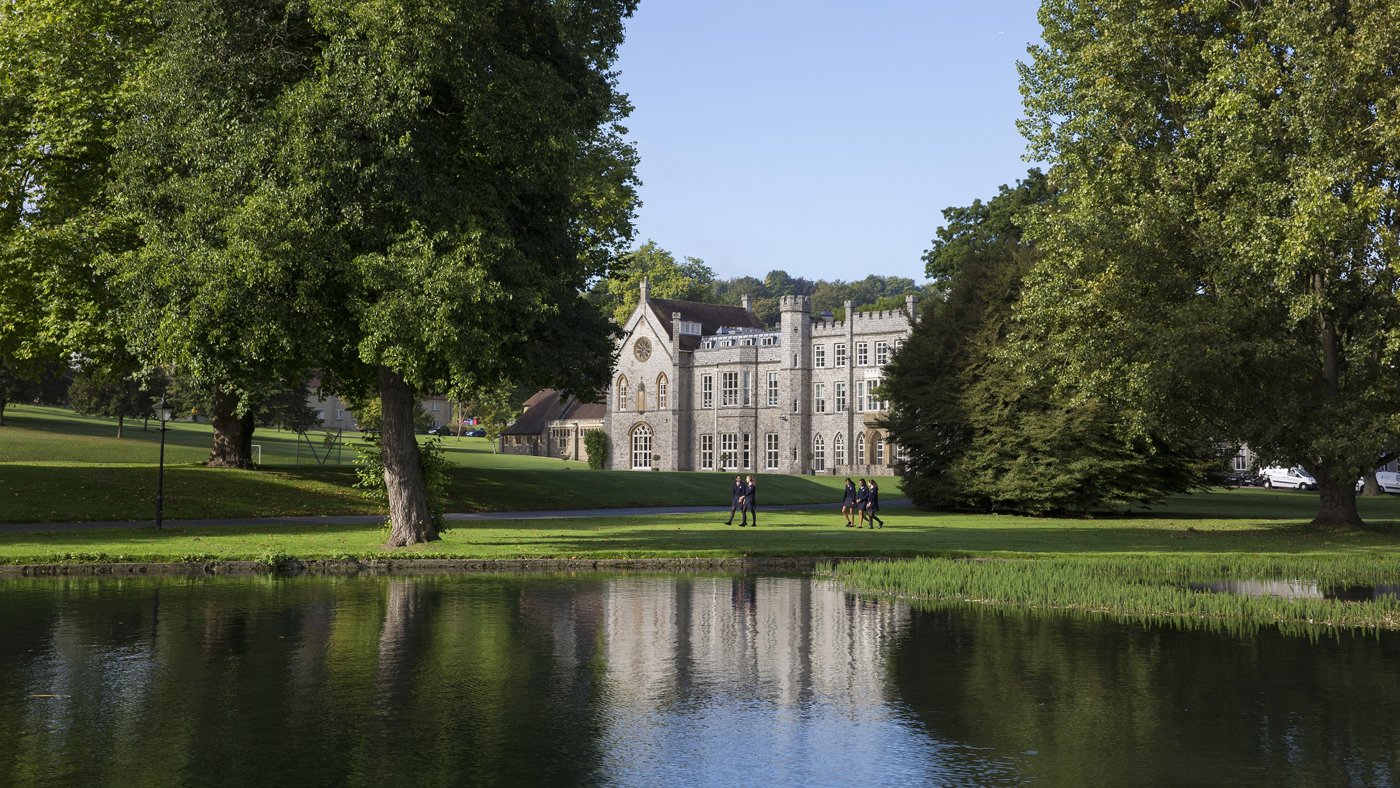 It was founded by Dame Frances Dove in 1896, who wanted to provide an education for girls that rivaled that experienced by their brothers. It remains a place where academic excellence, empathy and integrity thrive.

The School is one of the best performing in public examinations in the country and is regularly ranked in the top three at both GCSE and A-Levels. It is consistently ranked as the country’s best boarding school.

The School is housed within the magnificent Abbey mansion, which was constructed by James Wyatt for the Carrington family in 1798, and set within 160 acres of park and woodland designed by Capability Brown.

Two former pupils of the school – Jessie Street and Elsie Bowerman – were instrumental in establishment of the United Nations and its Commission on the Status of Women.

Jessie Street campaigned to include Article 8 in the Charter of the United Nations, which ensures that all jobs in the Secretariat are open to both men and women. Street was the sole woman on Australia’s first delegation to the United Nations in 1945. She served as the Commission on the Status of Women’s first Vice Chair.

Elsie Bowerman helped found the United Nations Commission on the Status of Women and served as the first chief of the United Nations Division for the Advancement of Women, an agency now known as UN Women. She was also a Titanic survivor, leading suffragette and the first female barrister at the Old Bailey, where she practiced for 14 years.

WASAMUN is proud to name its top delegation award after these two extraordinary women: The Bowerman Steet Prize.